Be a guest in the probably oldest wheat beer brewery in Germany. Even today we still brew our beer ourselves by hand. During a brewery tour we will initiate you into the secrets of brewing beer. Arnstadt is also ideal for discovering as much of Thuringia as possible in as short a time as possible. Only about 20 km to the state capital Erfurt, the baroque city of Gotha or the university town of Ilmenau – from Arnstadt you can reach many destinations easily by car or train.

Services in this special offer included:

Further attractive offers to discover the brewery and Thuringia 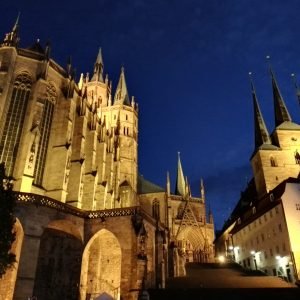 Nights, Welcome beer, Dinner, ThuringiaCard 24h
from 159 per Person in a double 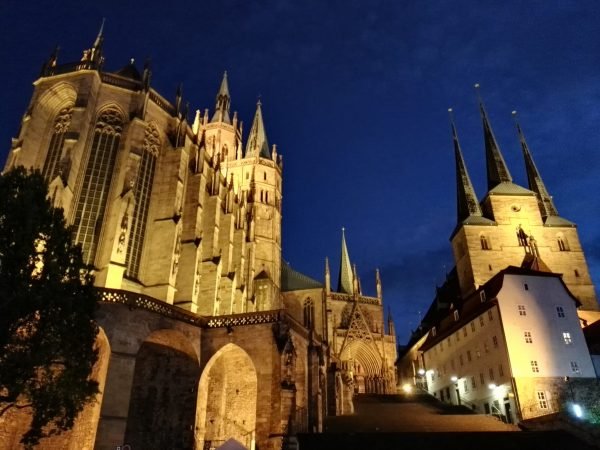