Cultural holidays: Home of the young componist Bach and “Urquelle” of wheat beer

Thuringia is known as a land of poets and thinkers. Thanks to historical personalities such as Goethe, Schiller, Luther and Bach, the castles and palaces, historic city centers and historic places, Thuringia is always worth a cultural journey of discovery. With its more than 1300 years of history, Arnstadt is not only the oldest city in Thuringia, but also the home of the young Johann Sebastian Bach. In his honor, the city organizes great festivals and music festivals at which artists from all over the world perform the music of the world-famous composer.

The city also looks back with pride on a long beer and brewing tradition. According to traditional sources, Arnstadt is the place where wheat beer was probably brewed for the first time. The Stadtbrauerei, which belongs to the Hotelpark Arnstadt, produces its highly praised beers according to the traditional Thuringian brewing art. Book one of our popular brewery tours and taste our Arnstadt beer specialities in a cheerful round. Simply call 03628 – 607 400.

Since 1992, the Thuringian Bach Weeks have been Thuringia’s largest festival of baroque music and attract thousands of culture enthusiasts to Weimar, Erfurt, Gotha and Arnstadt, among other places.

Further information on the Bach Weeks can be found here.

From 23 April to 10 October 2021, the Federal Garden Show invites you to Erfurt. It is only 20 km from Arnstadt to Erfurt. The planned highlights and productions are breathtaking. For families, groups and all garden and nature lovers. Click here for the Buga 2021. 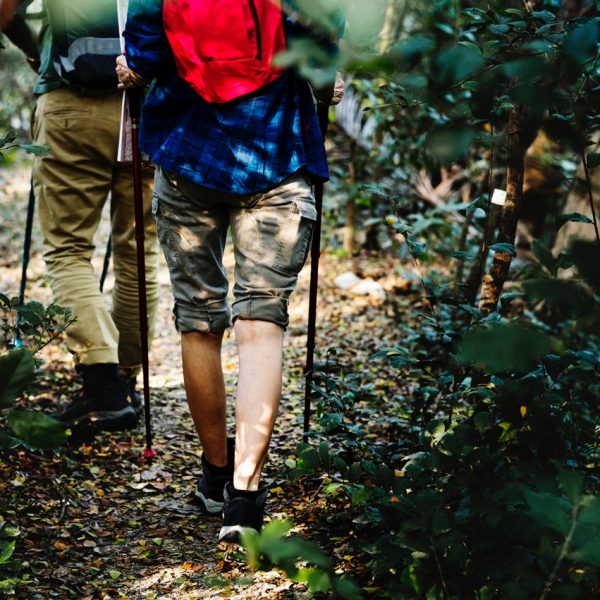 Right at the doors of Arnstadt, beautiful hiking trails start through the Thuringian Forest. "From Bach to Goethe" or…
read more
Book with Best Price Guarantee
Check availability

Please note that you don’t need any proof or mask to visit us anymore! Welcome back!